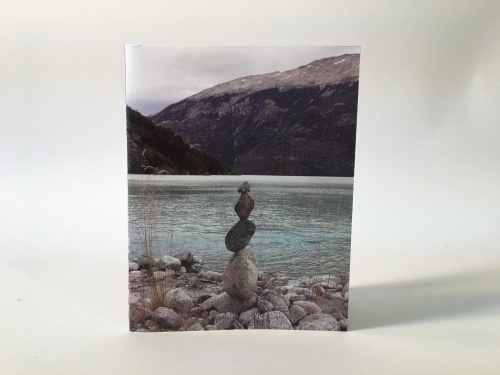 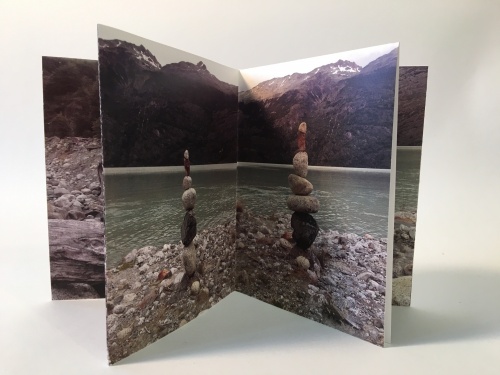 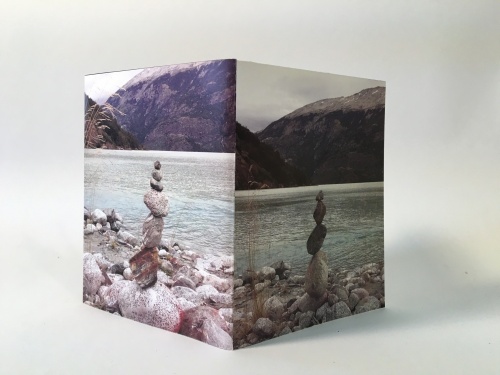 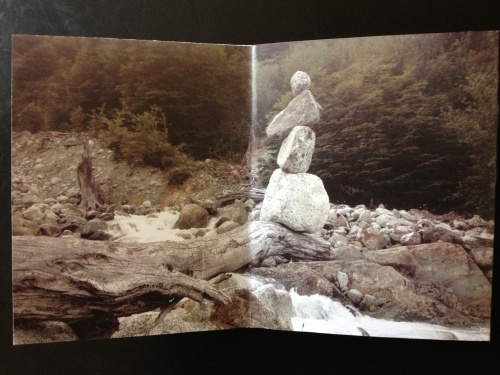 color copies made from digital images of rocks balanced near Lago Plomo in Chilean Patagonia.