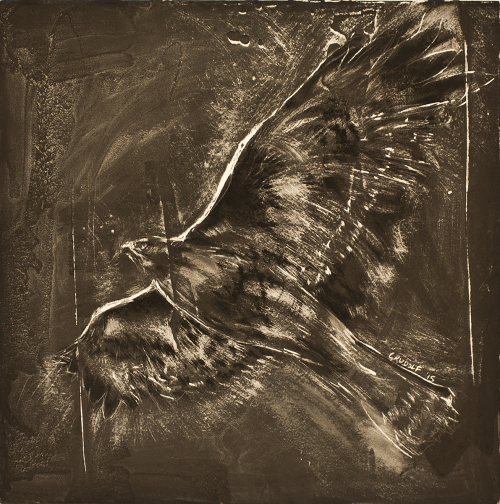 Colleen Rudolf is a multi-media artist, specializing in sculpture. Born 1981 in New York City, Colleen later earned her undergraduate degree from Skidmore College in 2003 with departmental honors in Fine Art. In 2008, she received her graduate degree from the Pennsylvania Academy of the Fine Arts.  During her time there she was awarded the Fellowship Juried Prize honorable mention and the Justine Cretella Memorial Scholarship. She currently works out of her studio in Philadelphia dividing her time between making 2d and 3d portraits of domesticated animals for private clients and making large scale sculptures of wildlife. Her sculptural work is installed publicly throughout the region and she has worked with several organizations to raise awareness and funding for conservation efforts. In 2016 she became a recipient of the Don and Virginia Eckleberry Endowment. 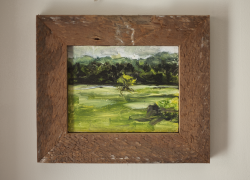