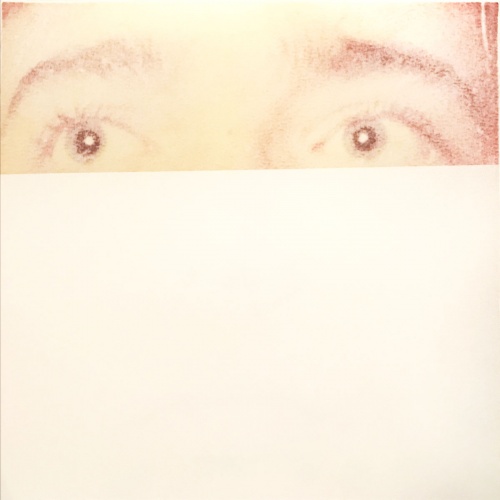 Brian was born in 1959, raised in a home with movable walls designed by his father, an aspiring artist. The fluidity of the modular arrangement captured Brian’s imagination. His mother, a kindergarden teacher encouraged Brian’s constant building. As a student Brian considered following his passion for stage design, but sought the more personal expression of fine arts. He studied at the Pennsylvania Academy and settled into mixed media. He later began to explore installation using the exhibition location as an essential part of the piece. A life long resident of Pennsylvania, Brian has been in Philadelphia since 1984 with his life partner Keith Breitfeller. He began exhibiting with Vox Populi and remained an active member for 15 years. He has held solo exhibits at the Philadelphia Art Alliance, Sande Webster Gallery, Fleisher Challenge and recently in Krems, Austria. He has been granted an Independence Foundation Fellowship and other awards. 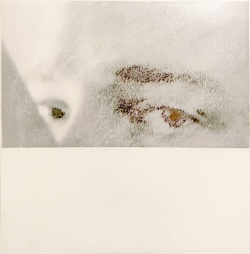