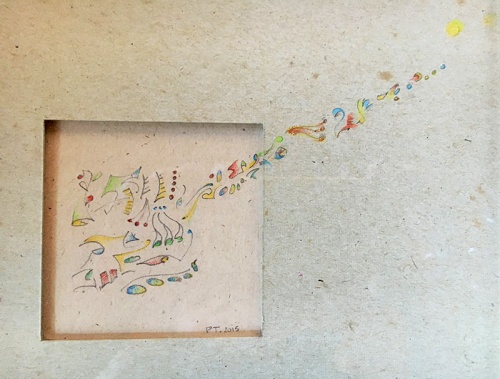 Pierre Trombert is a designer, former design director, visual and performance artist, critic and teacher based in Philadelphia. Growing up in Grenoble, France, he moved to America and attended Parsons School of Design in New York. His work is based on the concept of light and often a performance be it drawing, mime, architecture or design.

After miming on the streets of Philadelphia he co-founded Kater Street Place Theater, home to his original mime and guest performances for 10 years. Following his theater career, Trombert took a new role as Director of Interior Design and Architecture at Granary Associates for 23 years. In additon to his personal artwork, he teaches Interior Design at Moore College of Art & Design and serves as a visiting critic for numerous design programs. 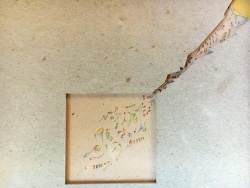