Matthew Kendig and The AirRat

Matthew Kendig began photographing ‘Air Rats’ in 2012, finding some on his own and being pointed to others. Together, the artist and Matthew have documented the aging of the figures, or even their disappearances. By moving these childhood toys  with new skins out into the world, and onto the streets, the AirRat is akin to the "Hand of God," a term used in the Lego world for when a physical hand moves around Legos within a playscape.

Based on the endurance and resilience of the “city dove” or common pigeon found in any city and also likened to ‘Air Rats’ for their prevalence, the AirRat character was born in 2009. Driven by the desire to have a more dynamic form to use in the streets, the figurine was created from the manipulation of 75 childhood toys by adding beaks onto the classic shape of a Lego man.

To achieve multiples, these reincarnated figures were cast from molds, thus enabling more custom transformations with the use of resin dyes making their colors more vibrant, but also allowing for nature to weather their forms.  These figures are placed in visible locations, but also in secret, hiding spots, hidden from the world. 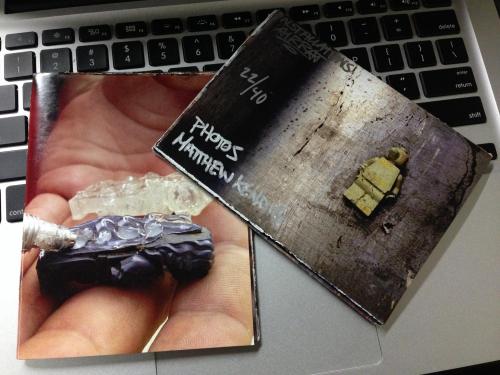 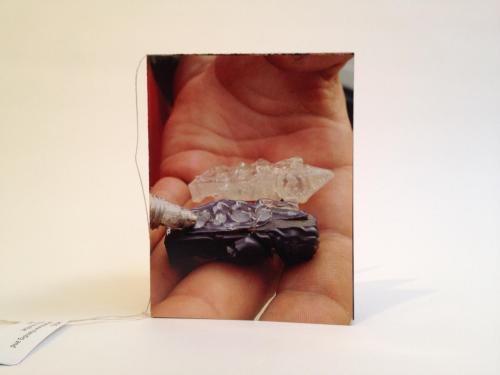 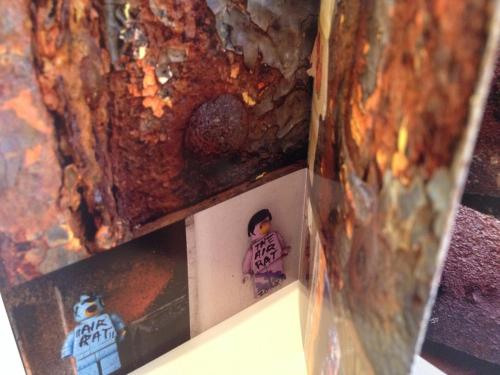 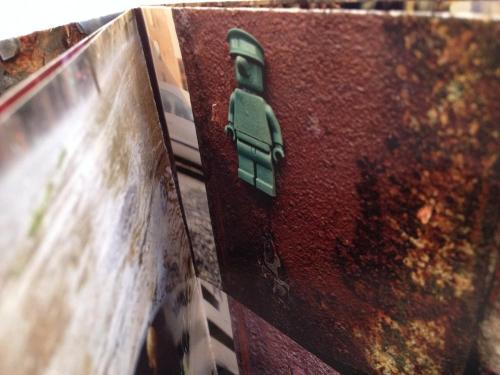 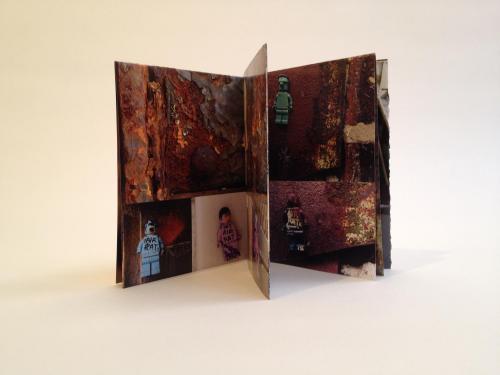