Alyse C. Bernstein is a Philadelphia-based visual artist. A graduate of the Pennsylvania Academy of the Fine Arts, she has spent close to two decades extensively practicing, studying, and teaching lithography. Her work, which also includes textiles and other media, has been shown at numerous galleries and exhibitions in the region, receiving attention in major newspapers and art blogs. Much of her career has been preoccupied with nature, and in particular, with representing a variety of animal forms in both highly detailed and novel ways. 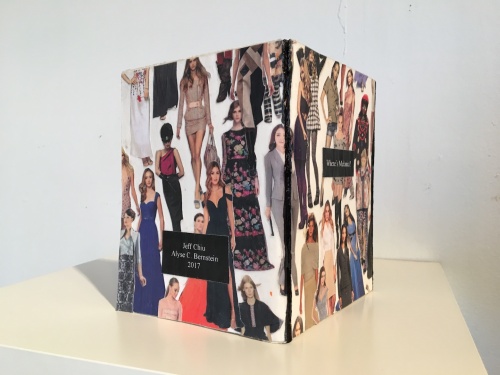 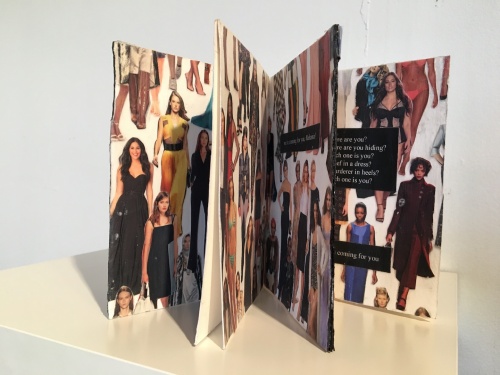