Michael Baum left the plains of the Dakotas in his early twenties for the mountain ranges of California, Wyoming, Montana, Washington and Alaska. His interactions with nature and the wilderness became the impetus for his graduate studies in fine art, which he completed at Washington State University with an emphasis in drawing and printmaking. Michael is currently an Assistant Professor of Studio Art at Black Hills State University, South Dakota.

His current drawings have been exhibited at Site: Brooklyn, Brooklyn, NY, The Tucker Cooke Gallery, UNC Asheville and featured in INDA 9, International DRAWING Annual. His work has been selected for the South Dakota Governor's 6th & 7th Biennial Art Exhibitions. Michael is the recipient a career development grant from the South Dakota Arts Council. 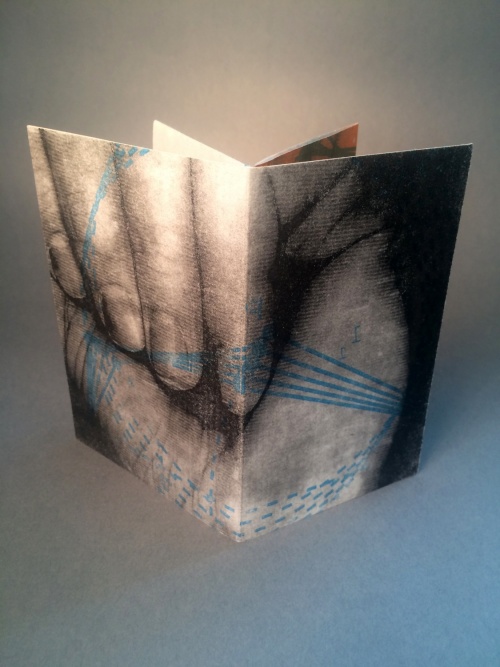 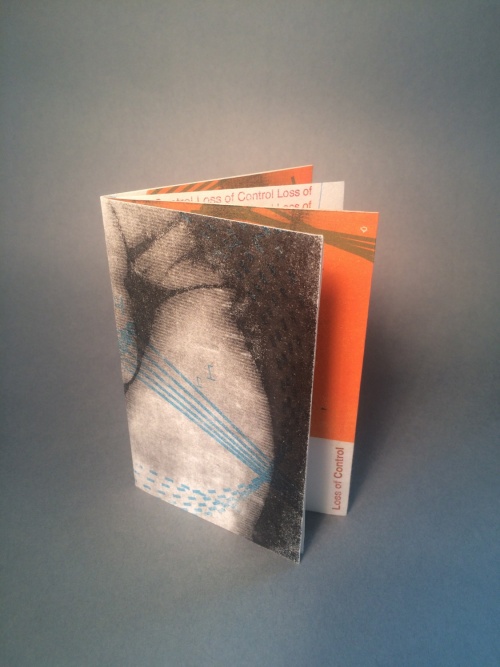 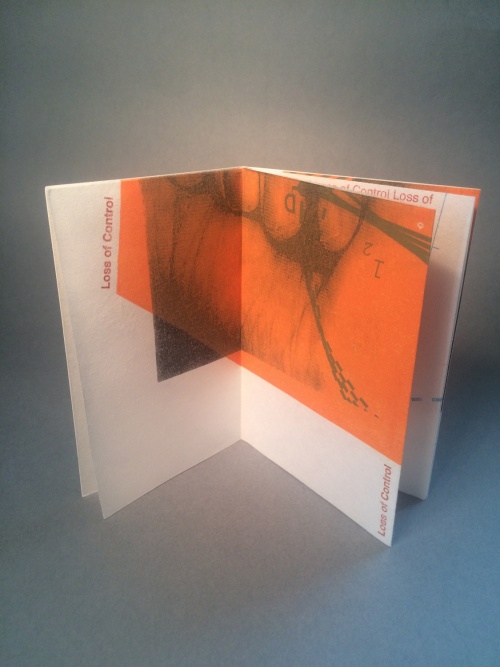 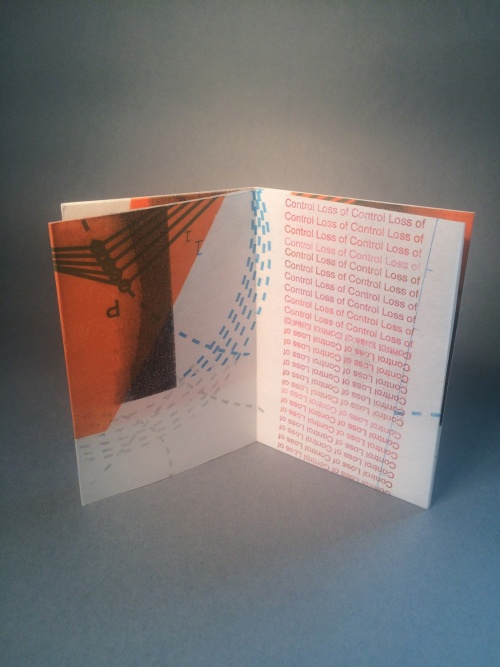 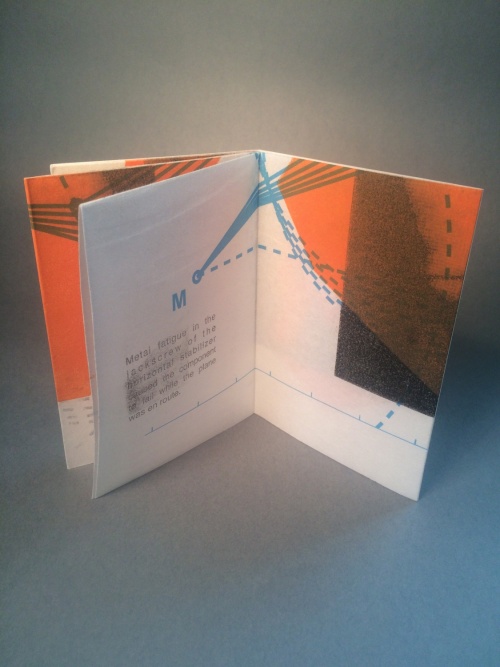