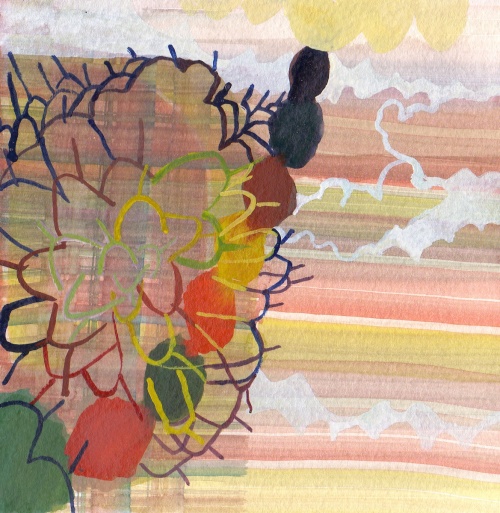 Josette Urso received her MFA in Painting from the University of South Florida and currently works in New York City. Urso has had numerous grants and residencies, including, Ucross Foundation in 2014, a Gottlieb Foundation Award in 2013, Yaddo in 2009 and a second Pollock-Krasner Foundation award and residency at the Oberpfälzer Künstlerhaus in Germany, both in 2008.  She received a CFEVA/ Philadelphia fellowship in 1996.   She traveled to Taiwan for a residency at STOCK20 in 2006 and to Cambodia with the AIEP American Artist’s Abroad program in 2004.  Other awards include those from Basil H. Alkazzi, the NEA and Art Matters and she was a participant in the Bronx Museum for the Arts AIM program. In New York City, she has shown at the Drawing Center, Markel Fine Arts, Kenise Barnes Fine Art, Schema Projects, Storefront, Norte Maar, DFN Gallery, Metaphor Contemporary and the New York Public Library.       www.josetteurso.com 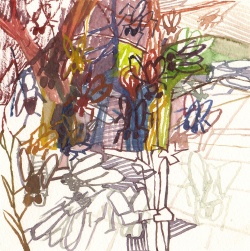